Georgia (Georgian: საქართველო, translit.: sakartvelo, IPA: [sɑkʰɑrtʰvɛlɔ]) is a country in the Caucasus region of Eurasia. Located at the crossroads of Western Asia and Eastern Europe, it is bounded to the west by the Black Sea, to the north by Russia, to the south by Turkey and Armenia, and to the southeast by Azerbaijan. The capital and largest city is Tbilisi. Georgia covers a territory of 69,700 square kilometres (26,911 sq mi), and its 2017 population is about 3.718 million. Georgia is a unitary semi-presidential republic, with the government elected through a representative democracy…. Wikipedia 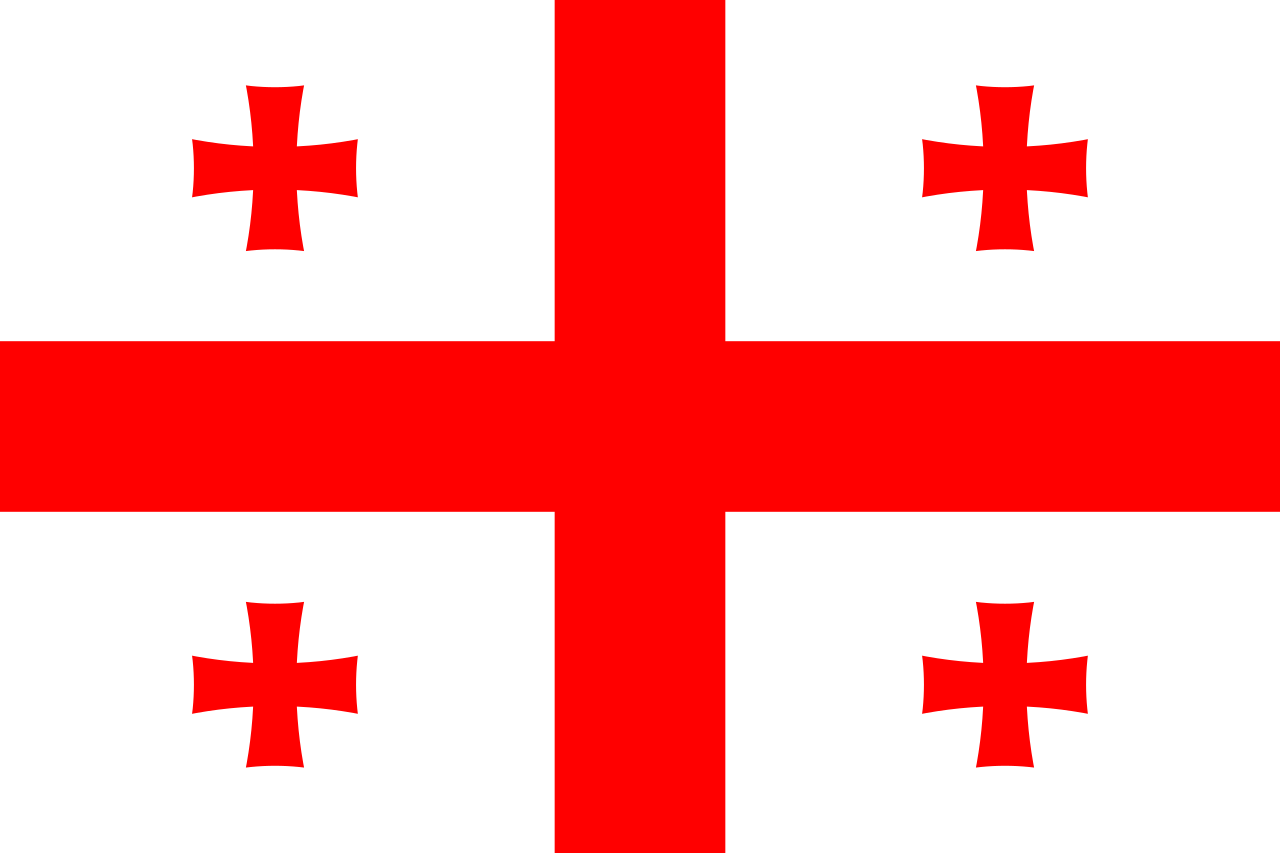