The Netherlands, also known informally as Holland, is a country in Western Europe with a population of seventeen million. Together with three island territories in the Caribbean (Bonaire, Sint Eustatius and Saba), it forms the main constituent country of the Kingdom of the Netherlands. The European portion of the Netherlands consists of twelve provinces and borders Germany to the east, Belgium to the south, and the North Sea to the northwest, sharing maritime borders in the North Sea with Belgium, the United Kingdom, and Germany. The five largest cities in the Netherlands are Amsterdam, Rotterdam, The Hague, Utrecht (forming the Randstad megalopolis) and Eindhoven. Amsterdam is the country’s capital, while The Hague holds the seat of the States General, Cabinet and Supreme Court. The Port of Rotterdam is the largest port in Europe and the world’s largest outside Asia. 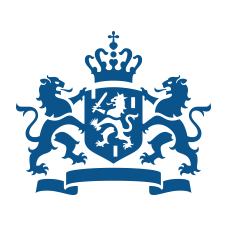